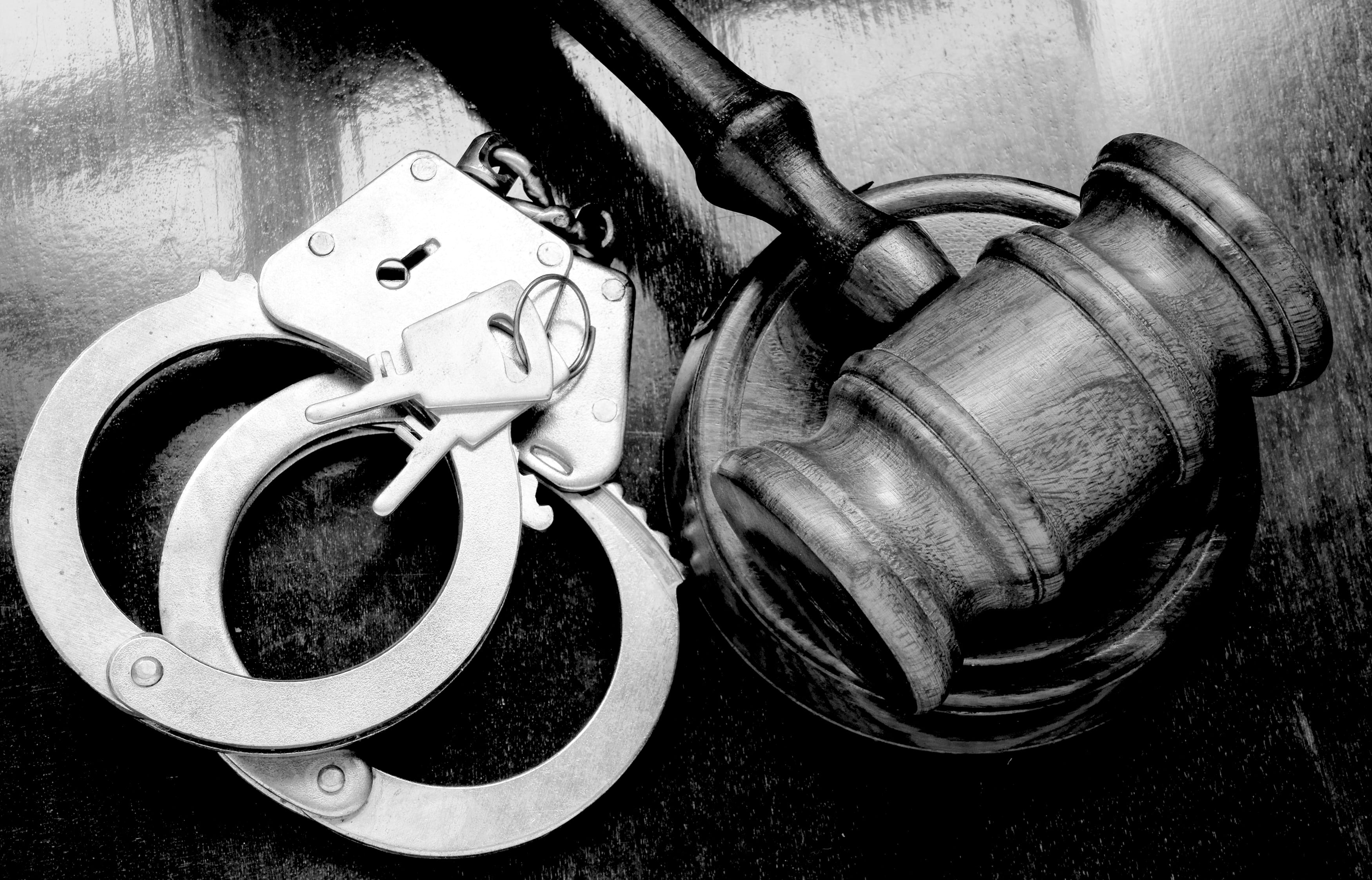 The Judicate Lawyers Criminal Law Team in Carlton and Melbourne has experience in a wide range of summary and indictable criminal offences. We advise clients charged with a wide variety of summary offences involving road traffic, drugs & alcohol, theft, fraud and deception, Centrelink deception, assault and domestic violence. To speak with one of our criminal lawyers in Melbourne, contact us.

Our Criminal Law Team also has experience in:
Recently, our Criminal Law Team appeared on behalf of a 70-year old uncle accused of the rape and sexual assault of his two nieces some 30 years previously.  We won not-guilty verdicts for all charges.  Our Team has also represented clients accused with the importation and trafficking of commercial quantities of cocaine and heroin.  We have also successfully represented those accused of possession, downloading and production of child pornography.
Judicate Lawyers also has experience with advising directors, senior corporate officers and taxpayers accused of a variety of regulatory offences such as conflict of interest trading, breach of fidelity obligations, obtaining unlawful financial advantage, misleading and deceptive statements concerning financial forecasting, compilation of alleged misleading financial reports as well as alleged involvement in and the promotion of schemes for the evasion of State or Federal taxes.  Recently, Judicate Lawyers acted on behalf of a taxpayer charged with non-filing of income tax reports and business activity statements over the last six years and succeeded in obtaining non-conviction recordings against all charges.  Our Team has also acted for taxpayers charged with the non-payment of Commonwealth taxes and has an excellent reputation for the submission of effective pleas in mitigation of penalty for clients in these circumstances.
In the modern era of increasingly complex and stringent regulation, Judicate Lawyers has the experience and skill to conduct risk management audits for its commercial and business clients on a multiple-jurisdictional and disciplinary basis.  We have an excellent track-record of achieving successful outcomes for our clients and thereby avoiding further regulatory action by regulators.
Related Practice Areas: